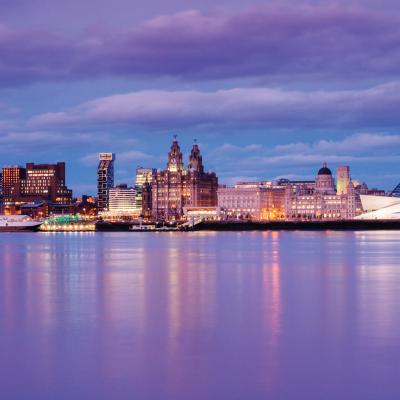 The Peoples Republic of Liverpool…!!

Terry D Zeverona tells us why we need INDEPENDENCE

Liverpool. City of Poets, artists, musicians, good at sports and a wit not found anywhere else on earth. A city built upon a sense of community and a common purpose. A place with fairness built in to its very fabric. Two Cathedrals, Synagogues, Temples and England’s first Mosque for inclusion and diversity, Two Premier League football teams, a city of discussion, debate and outright argument. A city that we all love because it has the greatest people in and from the world inhabiting its streets. Its history is well written about and the betrayal of managed decline, will stay within the soul of the city long after many of us have left this world. From gun boats up the Mersey, tanks on St George’s Plateau to a deliberate and cruel, cold policy to decimate this city in the 1980’s produced  a steely determination within the people and a shared history was created amongst us. We have all witnessed the degradation of the human beings of this city by ministers with ulterior motives and as was proved by the recent election, we the people of Liverpool showed how long our memories are. There will never be a time where I can even think that a Tory would be voted for by the majority of the Liverpool people. Their betrayal runs that deeply. The people of  Liverpool just want to live freely and happily without interference and that we are paid a living wage, that won’t happen under this current government, so the only recourse we are left with is to remove ourselves from those who wish to do harm to this city and it’s people. Liverpool makes millions every year from its own unique history..its sporting reputation, The Grand National, our football tourism, our boxing and athletic prowess and a stay put student body from all over the country who soon become and feel Scouse. If we communicate clearly with one another and in the upper echelons of power in this city, we could conceivably create a foundation of legitimate power here. We cannot allow the days of Hatton et al, to be repeated, so if we do decide to become a Republic, we have leaders with a clear vision of what we expect. London cannot produce a decent leader and they have a proven track record, just look. London is a broken and dark, corrupt city, Liverpool is , filled with love, laughter and warmth. We still possess our moral compass and they want to destroy it, we cannot allow that to happen if we can help it. We have the nous, the money and the will, we have staying power that defies belief and we are a city that should lead the World in how to just sing, laugh and cry together, instead of bowing to anyone for any reason. We will live free together. As John Lennon said “A dream, you dream alone, is just a dream, but a dream you dream together is reality.” All it takes is will, time and intelligence and Liverpool has that in spades. We have to negotiate our own State of Independence, as a whole, as a unit, as a team, collectively, with one clear vision is all that is required but if we go it alone, we have to be one in our passion and our pain for this city and for each other. 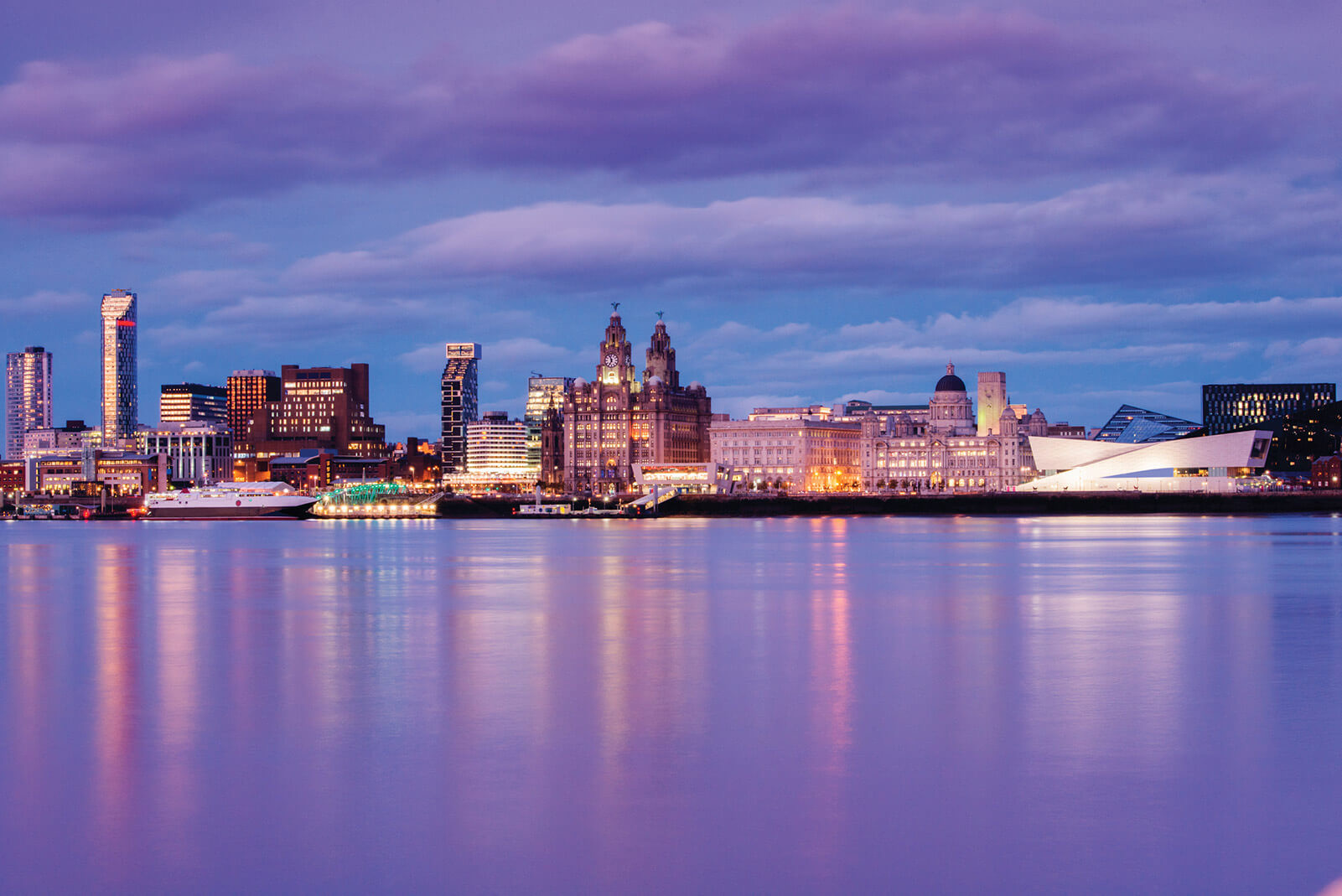